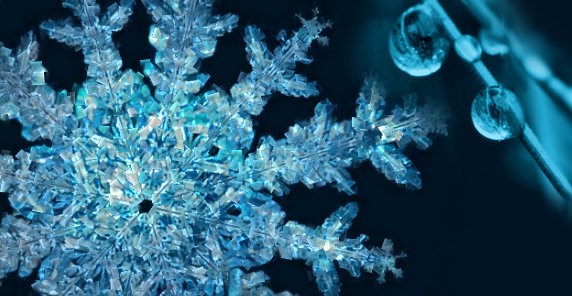 In contrast to the general believe that water exists only in 3 phases, ice, liquid and vapor, scientists know that there are many different phases and structures of water. Knowledge on these structures is escalating. One theory states that water molecules have a tendency to group in sizes of clusters that can range from 3-60 molecules (Fowler et al.,1991; Ignatov, et al., 2013).

In TARAMAR we reconstructed all water for greater bioavailability. The technology used is based on our ongoing research of the Icelandic water. Our Director of R&D completed a PhD study on the “Effects of the state of water on ascorbic acid degradation in foods” at Rutgers University, USA and our current research build on these results as well as the knowledge that water exists in various states. We are particularly interested in structures and clustering of water running freely in springs close to the origin in comparison to water that has been lead in pipes over long distances. As a result, we have designed an ingenious natural method (no chemicals or substances added) to reconstruct the naturally pristine water in Iceland, to achieve the state of water that delivers the perfect hydrogenic vibration to you skin.

This site uses Akismet to reduce spam. Learn how your comment data is processed.